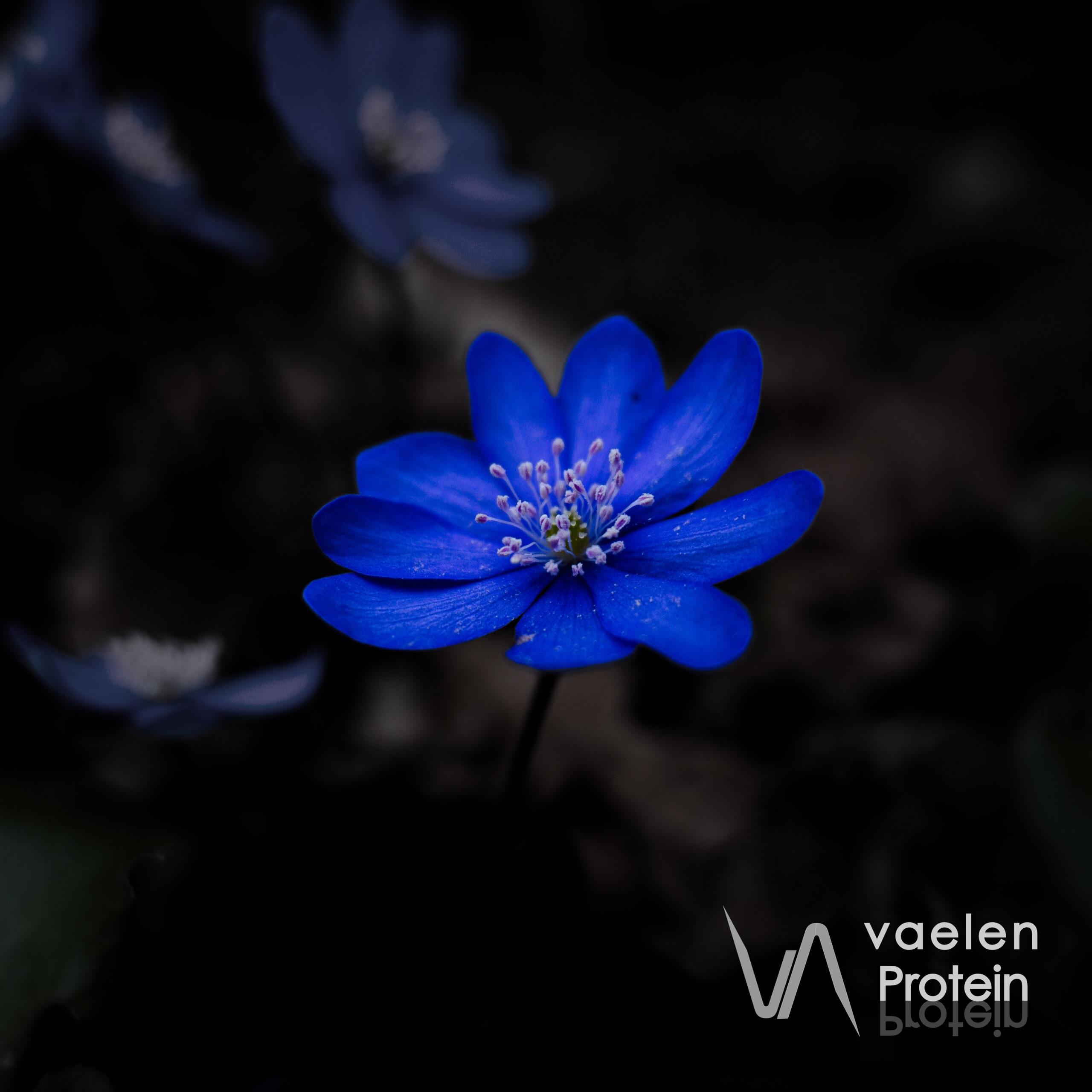 Finally my new Track ‚Protein‘ is out now.

The track is called Protein because of an element in the mix sounding like the word protein.

This element is not a sample as you may think instead its a patch in Serum I made with the hybridize feature by accident. Then I tweaked the synth a bit and out came a voice like sound similar to a women saying protein in an sound altered way.

So then I just called the track after this. Easy game.

This track also went under hard changes just before submitting it to the platforms. In the second drop there was a different synth in the beginning but after hours of mixing and in the process of mastering I became bored by its repetitiveness and then I made an other, more exciting synth in Pigments.

And out came this so have fun listening!